This production is not currently available. 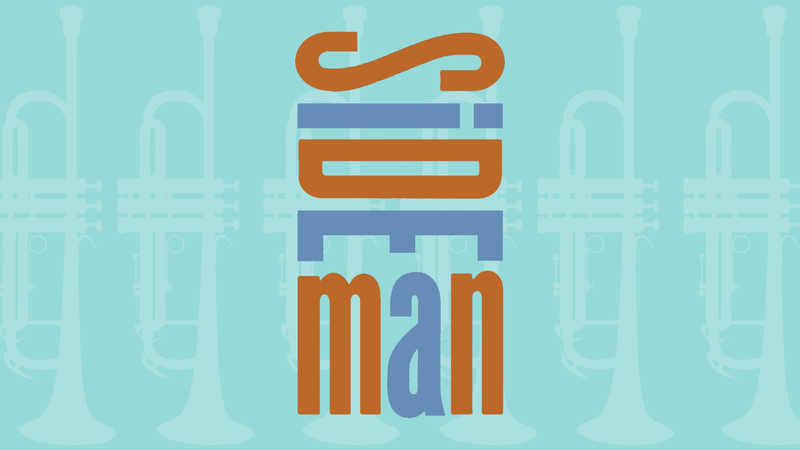 Set from 1953 and traveling to 1985, this 1999 Tony Award for Best Play winner, chronicles the life of trumpet player’s broken family as it navigates the decline of jazz as popular entertainment. Although the musicians are talented players, the nation is changing the channel to rock. “In its depiction of a young man struggling to remain the glue in the troubled marriage of his vacant, trumpet-playing father and unbalanced, alcoholic mother, this lovely play has an abiding power,” says The New York Times.

Join us as Side Man, by acclaimed playwright and television producer Warren Leight, returns (this time on the digital stage) with a dramatic reading. In 1999, ETC was the first regional theatre to produce Side Man while it was still running to sold-out houses on Broadway. The show, which reunites familiar Cincinnati actors on ETC’s (virtual) stage, will be streaming online through ETC On Demand March 22-April 11, 2021 and is directed by D. Lynn Meyers.